Nolvadex (Tamoxifen Citrate) is one of the most popular and essential drugs in the world. It belongs to a class of drugs called SERM’s (Selective estrogen receptor modulators), so it is often considered to be an anti-estrogen. All in all, nolvadex can be considered both an estrogen agonist, and antagonist, since it binds to the estrogen receptors instead of estrogen, which we will discuss below. Thanks to an affordable price, it is popularly used during and after steroid cycles to help with estrogen. However, is can also help with boosting hormone levels. 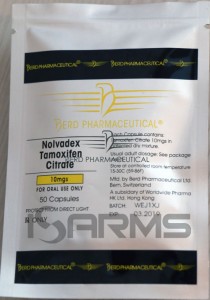 Nolvadex dates back to the early 1960’s, when it was developed by AstraZeneca under the trade name of Nolvadex. Initially, it was meant to treat hormone responsive breast cancer and prevent cancer. In fact, it is still used today for this purpose due to its cheap cost and reliable results.

During the late 80’s, bodybuilders realized that they could use nolvadex while on cycle to help fight off estrogen build up caused by their anabolic steroid use. Many of the most popular anabolic steroids at the time aromatized into estrogen, and users did not have many options to combat this. Some guys stacked dry compounds (such as proviron or winstrol), others were just lucky to avoid estrogen related problems. Therefore, nolvadex became a household name overnight in the bodybuilding world, and it became the staple ancillary that guys used on cycle. Today of course, our options are much better, and we have turned to aromatase inhibitors (AI’s), which work much more efficiently for this purpose. Nevertheless, many guys still use nolvadex anyway, out of habit.

There was a time when steroid users simply came off of steroids naked, without using a post cycle therapy (PCT). Once again, in those times options were limited as far as what you could take off cycle to help you get a soft landing. Still though, PCT is crucial, not only to avoid a hard landing crash after steroids, but also to aid your recovery, so you can keep your gains and strength. Consequently, nolvadex is a good PCT tool because it can boost luteinizing hormone (LH), follicle stimulating hormone (FSH), and testosterone very efficiently. 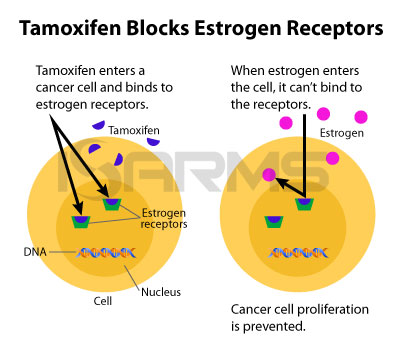 Now that we have established that nolvadex can be used to fight off estrogen increases caused by anabolic steroids, and can be also used during PCT to boost hormones, we can ask ourselves the question – how does it specifically work?

In terms of estrogen, nolvadex binds to estrogen receptors instead of estrogen, which prevents estrogen hormone from performing its action in the body. This is why nolvadex works so well for breast cancer patients, as the idea is to keep estrogen down, which will prevent cancer from coming back. As a matter of fact, if you talk to women who have had breast cancer, and ask them what they are taking, many will say that their doctor has put them on nolvadex for 2 or more years.

As far as boosting hormones during PCT, nolvadex works by blocking estrogen from reaching the pituitary glands, just like all SERM’s do. This action causes a rise in LH and FSH, which feed the leydig cells and cause a spike in testosterone without rising estrogen levels. However, keep in mind that this action is temporary only while nolvadex is used.

Nolvadex can cause such side effects as a drop in libido, mood swings, depression, and headache. Nevertheless, these side effects are rare, and are usually caused by an abuse of this drug. 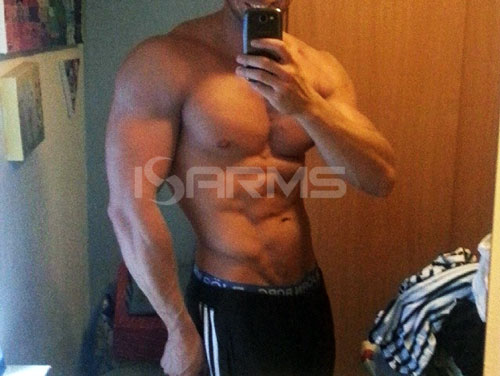 Nolvadex has a 6 day half life, so users make the mistake of dosing too much of it and too often. I am not a believer in using SERM’s in high dosages, as this is simply not necessary, and will open yourself up to side effects. What’s more, on cycle I recommend using an AI (aromatase inhibitor), but if you insist on using nolvadex to fight estrogen, then 10-20 milligrams (mg) every other day during your cycle is the way to go. 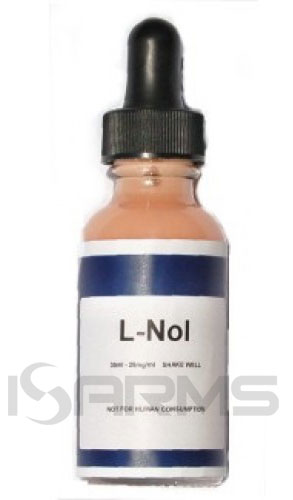 During PCT, 10-30mgs every other day will do the job of causing a rise in LH, FSH, and testosterone. Nolvadex should be used for 4-6 weeks, giving enough time for the steroid esters to clear out.

Nolvadex is very cheap, but still requires a prescription in the US. You can find it online in liquid form, via research chemical sites. However, it is important to find a trusted website, and ag-guys.com is one such trusted site.

US National Library of Medicine, National Institutes of Health: “Contribution of Leydig and Sertoli cells to testosterone production in mouse fetal testes”.