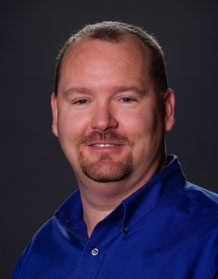 Stenabolic (SR9009) is a PPAR alpha modifier drug that is still in development as of 2015. Its creator is professor Thomas Burris of the Scripps research institute. Interestingly, it is sold as a SARM and research chemical, and it can be compared to Cardarine (GW-501516), as it is also an agonist of Rev-ErbA. According to an article by “National Medicine,” it enhances exercise capacity in mice by increasing mitochondria in skeletal muscle. This is why it has been marketed and hyped around the internet as “exercise in a bottle.” 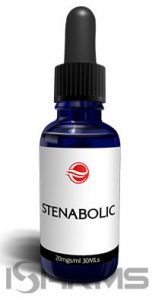 As mentioned above, Stenabolic has the ability to alter the activity of the skeletal muscle mitochondria, or in simple terms – it boosts your metabolic activity. This makes it similar to what DNP does, being SR9009 much safer and not counter productive to your endurance goals. What’s more, unlike DNP, SR9009 has the ability to mimic actual aerobic exercise without actually putting in the conditioning. Therefore, it will boost your endurance instead of hurting it. 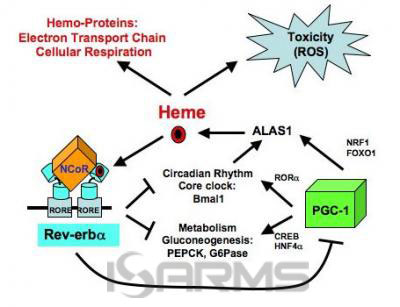 Stenabolic (SR9009) binds to a protein called Rev-erbA. This is important, as this protein influences fat and sugar burning in the liver, production of fat cells, and the body’s inflammatory responses. As a result, this interaction between SR9009 and Rev-erbA allows you to make your current exercise regiment much more effective. In fact, even sitting on your butt all day will not hinder your objectives. All in all, the ultimate goal is to burn off for energy from what you eat, instead of getting it stored as fat, which SR does great. Furthermore, it will attack the existing fat and burn it off.

Which SARM can actually correct metabolic disorder and help with fat loss? 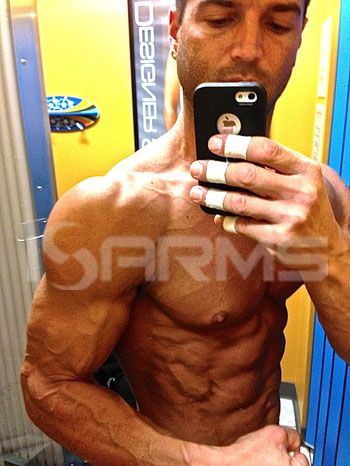 Stenabolic (SR9009) will help a person become leaner, and it will help them do more distance with cardio without getting winded as fast. Overall, it will increase your VO2 max, allowing you to improve your endurance.

Additionally, SR9009 can benefit non athletes as well, since it can reverse obesity, metabolic syndrome, and type 2 diabetes.

Developers took mice that had low amounts of muscle, low metabolic rate, and had poor running capacity. Hence, the mice were basically human versions of out of shape couch potatoes. Once given Stenabolic, muscle and metabolic rate increased, even without being allowed to exercise. Then, once these mice were allowed to exercise, they were able to run 50% further without getting winded.

SR9009 does not act like a fat burner, thyroid accelerator, or appetite suppressant (such as clenbuterol, T3, or certain stimulants). Therefore, you won’t experience a crash or feel tired on it. However, due to the fact that Stenabolic is so new and hasn’t been used very much by human athletes, we are still waiting for more information on what kind of undesired effects it can possibly have. Consequently, over the next year or two we will start seeing more logs and trials of this drug, so please check our forums on iSARMS.com for updates.

Stenabolic should be dosed at 20-30 milligrams (mg) per day and adjusted up or down by 10mg depending on user preference. Regarding the cycle duration, the typical cycle length is 6-8 weeks, and it would be wise to stack SR9009 with Cardarine (GW-501516) for a double dose of endurance power.

There is a big inconvenience with Stenabolic when compared to Cardarine, SR9009 does not have a long half life, so it is must be dosed 3-4 times per day. However, some forum members have had good success dosing it at 2-3 times per day.

Stenabolic (SR9009) is in Phase I of trials, and it is a research chemical, so obviously you won’t find this stuff at your local supplement store. You will have to find a trusted peptide or SARM company that sells it. Unfortunately, most of the SR9009 out there is either fake, underdosed, or just Cardarine GW-501516 being sold at a higher price. Therefore, it would be reasonable to wait for this drug to be available at this site before wasting your money on low quality products. 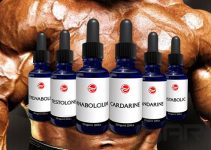 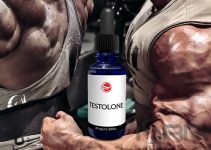