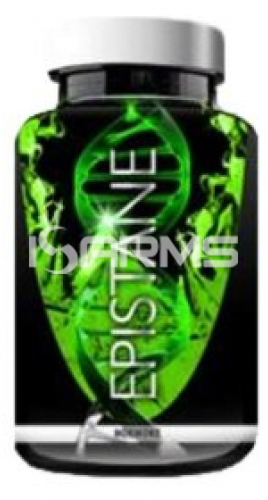 Epistane is a somewhat misunderstood designer anabolic steroid that is labeled as a ‘pro-hormone,’ and consequently was legally sold until prohormones were finally banned for good in 2015. Before the ban, it was widely available starting from 2007 under brand names Havoc, Epidrol and Fauaguno. During this time, it gained strong popularity among those who wanted a legal and potent compound without having to inject it with a needle. Hence, as you can guess, epistane was sold in capsule form, so it was easily accessible to the younger crowd via OTC (over the counter) sales, who did not need a prescription. As a result, this was the demographic niche that abused epistane the most. 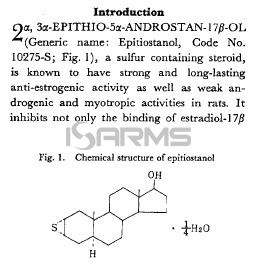 Epistane (Epi) is a DHT (dihydrotestosterone) derivative that is similar to epitiostanol – a Japanese anti-estrogen drug used to treat breast cancer. The difference is that epistane has an additional single methyl group, which helps it give a much stronger anabolic release. As a matter of fact, on paper it has a 11[00:91] anabolic to androgenic rating. Thanks to its DHT structure, Epi will not aromatize into estrogen like other prohormones or anabolic steroids will. What’s more, epistane does not present progesterone issues, which happened with most pro-hormones that were sold over the counter during the “PH Boom” era. Therefore, epistane will not cause rebound gyno or other related side effects. Thus, it is best ran by those looking for dry gains and as a ‘cutter’ before a contest or photo sessions.

Now that we understand the structure of epistane, lets take a look at what else users have described when using this potent compound. Visually, a person would become drier and harder. However, keep in mind that if your body fat is too high, this effect will not be very noticeable. Therefore, it is recommended to lose fat and get under 15% body fat in order to achieve the best drying results.

Interestingly, epistane is very comparable to winstrol and turinabol in that it will not increase water retention at all. So the user should not expect to put on water weight on it, and if your goal is mass and moving the scale up, you will probably be disappointed with your results when taking epistane. Strength trainers can enjoy strength gains, but it would be wise to stack epi with some other wet compound like dianabol, which would help sustain strength gains. 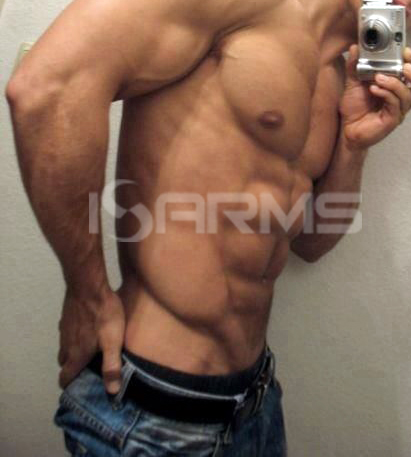 Gynecomastia (Gyno) can begin with sore breasts or itchy nipples, and if not controlled, it can become a major problem ending with the need to have surgery. In some cases, guys get actual lactating of the nipples (milk coming out of boobs). Oddly enough, some users with gyno problems said that it disappeared after using epistane. Hence, it is not surprising that due to the easy over the counter access, while it was legal, some used epistane as an anti-estrogen, instead of using an aromatase inhibitor (AI). Nevertheless, this is not a recommended practice, and those who had success were taking a chance because an AI should always be used from day 1 to prevent estrogenic problems in the first place. Furthermore, there has been plenty of evidence that epi is not enough to combat estrogen problems in larger aromatizing cycles. 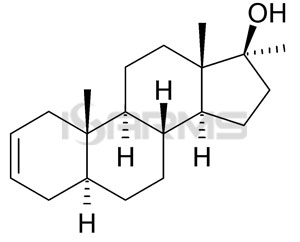 Epistane should be highly respected because it converts to Pheraplex, which is a scheduled anabolic steroid designed by Patrick Arnold to be undetectable, and became famous during the BALCO scandal . Since then, supplement companies started copy-catting other companies by producing epistane and selling it over the counter under a designed loophole. Nonetheless, in my opinion epistane should have never been sold legally over the counter in the first place due to its extremely potent effects.

Epistane is liver toxic, but not as much as other prohormones. Furthermore, assuming that you are getting real epistane, it should not cause any estrogenic or progesterone side effects. Therefore, the main complaints from some individuals are related to its DHT properties that can affect head hair, dry joints, and cause painful pumps. 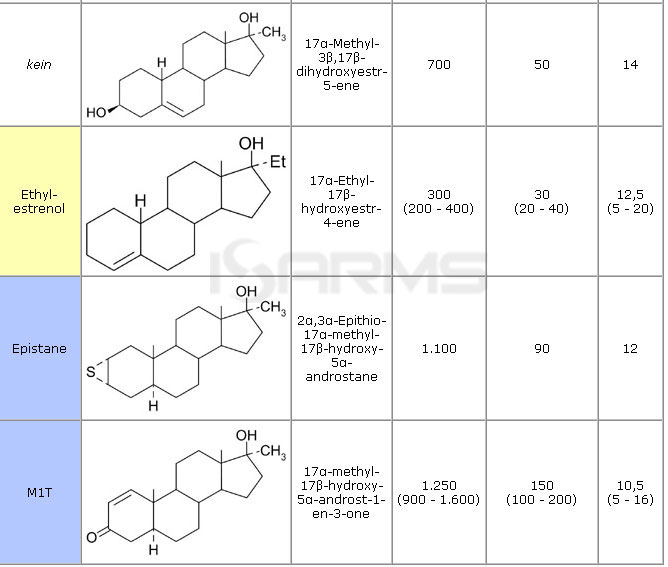 A starting dosage is 30 milligrams (mg), and it can go up to 60mg per day in split dosages. Epistane has a 6 hour half life, and since it is harsh on the liver, you should limit the cycle duration to 6 weeks.

Epistane escaped being banned due to loopholes for several years, but after the recent 2015 ban it was done for good. However, you can still find it on the black market, just be aware of fakes that use the ‘epi’ name and are sold over the counter.

Evolutionary.org, Russian Star: “What is Epistane?”