Proviron (mesterolone) is a legendary ‘old school’ oral anabolic steroid, which has little value when ran solo, but is very popularly stacked in steroid cycles for reasons we will discuss in this article. Interestingly, you won’t find proviron prescribed in the US because it was never FDA approved, so it is not used in American medicine. However, in Europe it is used medically to help with androgen deficiencies, as well as fertility issues in men, making proviron very different compared to other anabolic steroids, which have the contrary effect. 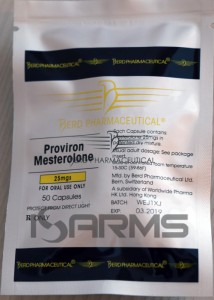 During the 70’s, and most of the 80’s, bodybuilders did not have access to SERM’s or AI’s yet. As a matter of fact, SERM’s did not get introduced into bodybuilding until the very late 80’s and early 90’s, while AI’s did not come around till about a decade later. Therefore, bodybuilders relied on luck and proviron to combat estrogen during the pre-SERM/AI era, as it has anti-estrogen properties.

When certain aromatizing anabolic steroids are used, estrogen is increased in the body as a result of the aromatization process. This will result in estrogenic side effects (water retention, increased blood pressure, gynecomastia among others). Unfortunately, some bodybuilders during this era relied on not being genetically prone to estrogenic problems, but if you were gyno prone then you were out of luck.

Luckily, proviron was around, and the smarter steroid users always stacked it with their cycles. In spite of the fact that it wasn’t as strong as the aromatase inhibitors that are used today, it still helped tremendously, and was better than nothing. As a result, many of the veteran steroid users you see in the gym still use proviron today, as they have no clue of what aromatase inhibitors even are.

How proviron helps with estrogen

It is important to remember that proviron is NOT the best way to fight estrogen, and users should always stick to AI’s (aromatase inhibitors) for this purpose. However, adding proviron to a cycle does have estrogen benefits. Besides, it helps with other health aspects, which we will discuss in the next sections.

Regarding estrogen control, proviron helps by binding itself to the estrogen receptors and aromatase enzymes without activating estrogen, hence reducing estrogenic activity. Furthermore, proviron also occupies aromatase molecules in order to prevent any estrogen conversion from testosterone. These two actions work in synergy to help inhibit estrogen increase while using an aromatizing/wet compound, such as testosterone or dianabol, for example. 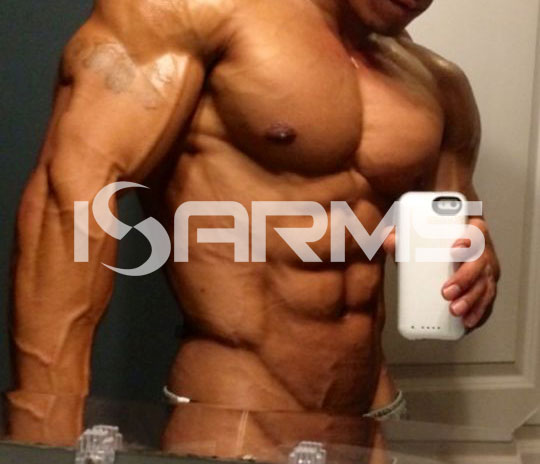 It is a well known fact that proviron has libido enhancing benefits because it is a DHT (dihydrotestosterone) derivative. Hence, it stacks well with deca durabolin, which has the opposite effect to give you balance. Remember, DHT is male sex hormone, so increasing DHT is always a good thing when it comes to increasing sex drive.

Since proviron is an oral anabolic steroid, you may assume that it is liver toxic. Nonetheless, this is actually not true, as it is structurally altered with the addition of a methyl group at the carbon 1 position, which allows it to survive the first liver pass once swallowed. All in all, proviron is not 17alpha alkylated, so it does not strain the liver, and allows long term use without the fear of harming the liver. 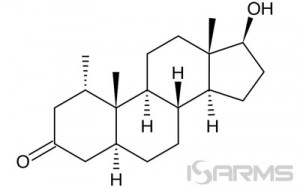 Sex hormone binding globulin (SHBG) is a hormone that decreases free testosterone in the body. Proviron is one of the best compounds for binding to SHBG, creating a higher free test to total test ratio. We all know that free testosterone is what really matters, so adding proviron to your existing cycle will make the steroids you are using work better.

Unfortunately, using proviron by itself is useless. As you have read so far, it should be an addition to your cycle because it improves the results from the other compounds you are already using.

There is a lot of conflicting in the bodybuilding world about the use of proviron during post cycle therapy. Thus, we go back to the old school era again, where SERM’s were not available yet, and guys needed help in this regard, so proviron was used. Today, with the available supplements and ancillary drugs, proviron doesn’t need to be used for PCT anymore. Although it is true that proviron is not as suppressive as other compounds (after all, it is used as a fertility drug in Europe), it is still slightly suppressive, and it would be counter productive to use in PCT, or bridge. Hence, there are better options available these days for PCT. 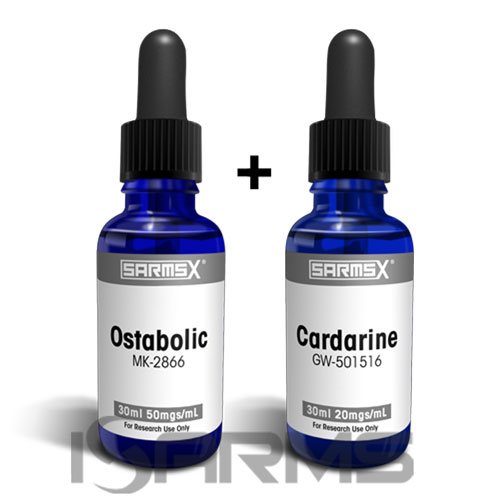 Proviron dosage is usually between 25-50 milligrams (mg) per day, and its active life is 12 hours. Those that are tested should be aware that it is detectable for up to 2 months, which is a lengthy detection time for an oral compound. Cycle length of proviron is dependent on the person’s goal. However, since it is not liver toxic, you can run it throughout your normal 12 week cycle with no problems at all.