Letrozole, or simply “letro” for short, is the king of aromatase inhibitors (AI’s) in terms of potency and strength. In fact, letro is so powerful, that the Indian government has banned it because of the risks associated with its use by pregnant women. However, this AI is widespread in the bodybuilding world, where it is commonly used as part of anti-gyno (bitch tits) stacks. 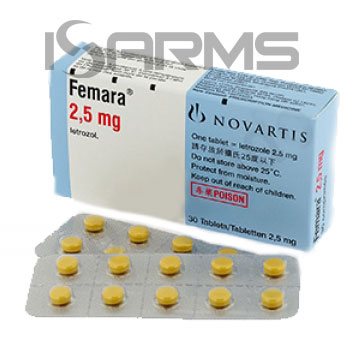 Letrozole was approved by the FDA in 1997 under the brand name Femara, manufactured by the pharmaceutical company Novartis. Just like other AI’s, its main purpose was to combat breast cancer in post menopausal women. Since then, letrozole has also been a powerful tool in the bodybuilding world to fight side effects caused by estrogen.

Aside from being applied to cancer patients, letro is used in the medical community for its ability to stimulate ovaries. What’s more, it is one of the compounds used to terminate pregnancy. 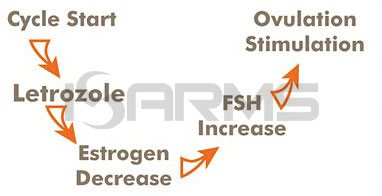 Letrozole is a type 2 aromatase inhibitor, and it works simply by binding to the aromatase enzyme, preventing estrogen from being released. Due to its power compared to other AI’s, bodybuilders usually use letrozole as an aggressive means to fight estrogen quickly during situations, where other more conservative means have failed, or in situations where gynecomastia is flaring up and nothing else is working. Therefore, if you are having estrogen related issues during a steroid cycle, and letrozole doesn’t work for you, then nothing will. Interestingly, studies have shown that it cripples estrogen in females by almost 100%, and in men by up to 70%.

Furthermore, letrozole can be used to treat gyno, since it will drop estrogen so potently, that it will give the person an opportunity to deal with the gyno issue without the need to go through a surgery.

In spite of the fact that estrogen is mainly considered as a female hormone, men still need estrogen in order to function properly. Hence, excessively low estrogen can pose some issues, like making it more difficult to gain muscle/strength, low libido, joint problems, and even depression. Since letrozole is so strong, many users complain about these side effects as a result of estrogen being decreased too much. Therefore, in no way should letrozole be considered a mild AI drug, so it must be respected and used conservatively. 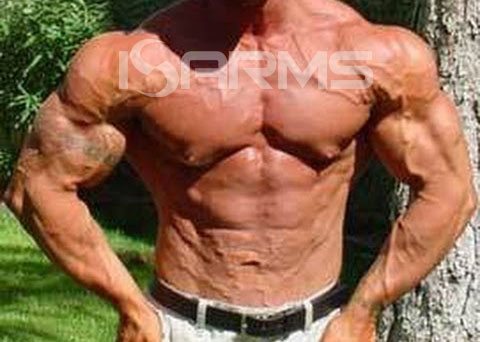 Gyno (bitch tits) is caused in men by an increase in estrogen or prolactin. It can cause sore breasts, itchy nipples, and even lead to lactation. If left untreated, gyno can become a serious problem, and require surgery. Thus, a smart option would be to attempt an anti-gyno protocol before having to resort to going under the knife. This anti-gyno protocol would include nolvadex with letrozole used for several weeks, as well as eliminating any compounds that are causing the increase in estrogen or prolactin. 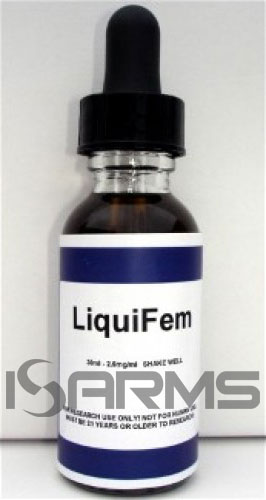 Generally, a good starting dosage for letrozole is 0.25 to 1 milligram (mg), taken every other day. The precise dosage is really dependent on how you want to use letro. For instance, if gyno treatment is the objective, it is smart to be aggressive, as nobody wants to be fitted for a bra. However, if you simply need something to use on cycle, the dosage should be much more conservative. Do not be afraid to use blood work to determine the best dosage for you because it is the most reliable way of finding the ideal one.

Letrozole is sold in the US only by prescription. Nevertheless, it can be purchased legally in liquid form as a research chemical. If you take this route it is important to choose wisely, since many websites sell underdosed or bunk products. A very good website to purchase it from would be ag-guys.com.