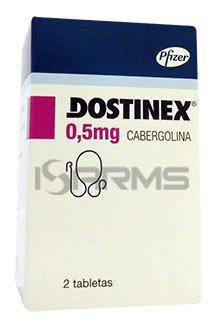 Dostinex, also called cabergoline (or just caber), is a dopamine agonist drug used in medicine, which is also popular in the bodybuilding world, where it is used to keep prolactin low during steroid cycles. Medically, it is used in males with hyperprolactinemia, reduced sperm production, impotency, and low sex drive.

Carbergoline works by sending a message to the body that reduces and/or inhibits the rate of prolactin secretion. 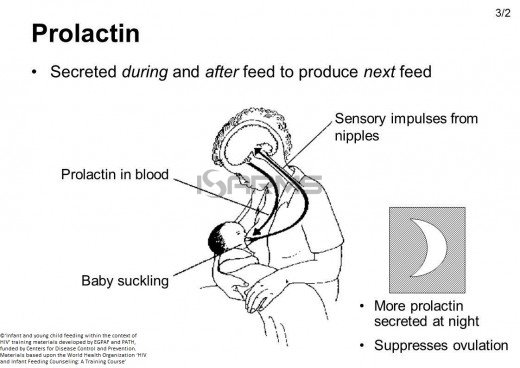 Prolactin is a hormone protein that is produced by female mammals when they are breastfeeding their newborn babies. However, prolactin also exists in males, but its only purpose is likely population control, since high prolactin will make a male have a decreased desire for sex. When a male orgasms, prolactin will temporarily spike during what is called a refractory period. Meanwhile, dostinex will help keep prolactin low, which not only makes the male have an increase in libido, but also gives him a rise in how often sex is desired. 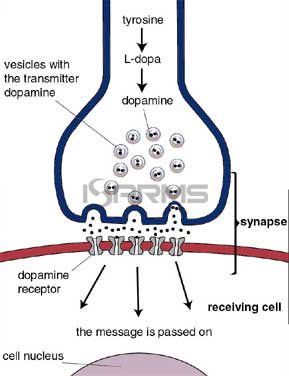 Dopamine is actually a chemical in the brain, which transmits impulses and forms epinephrine. This chemical will noticeably increase our sexual desires, making us more sexually aggressive and ‘kinky’ so to speak. Therefore, our survival needs are not the only aspects ruled by dopamine.
Whether it is our desire to fulfill a sexual fantasy, or something as tiny as biting into a piece of cheesecake, dopamine gets blasted. For instance, those that have gambling problems and lose money, will keep playing because the few times they manage to win, they get a dopamine rush. Hence, it isn’t that someone enjoys gambling, or cheating on their spouse with a random person they met at the bar – what they enjoy is getting that dopamine rush.
Dopamine and prolactin are closely related between each other, so when prolactin is lowered, dopamine will rise. Dostinex will help keep dopamine high so you always feel good, and do not feel it necessary to do ‘sinful’ things to get a rush. This is useful when it comes to controlling appetite specifically, as you are less likely to eat large cheat meals. 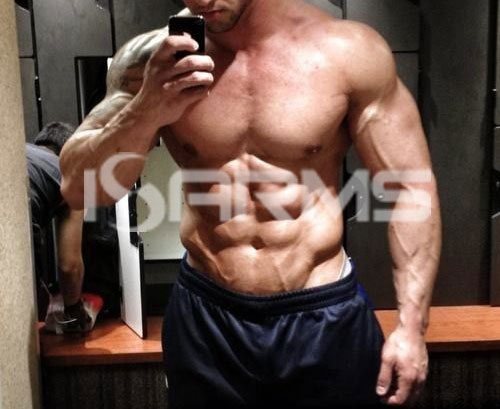 Some anabolic steroids, such as trenbolone and deca durabolin, can cause a rise in prolactin, causing additional side effects. Generally, keeping estrogen levels in check is enough to prevent prolactin related problems, but sometimes this is not the case. When such situations take place, steroid users will run dostinex along with an AI (aromatase inhibitor) for double protection. Furthermore, during cycle or PCT/bridge, the user can experience low libido for various reasons, and dostinex can be used without fearing suppression, since it only affects prolactin, which is an unnecessary hormone for males.

Compared to other drugs in its class, dostinex is more advantageous because of its hefty half life of 3 days. This means that you can take it only twice a week, and still have enough in your system to do the job. 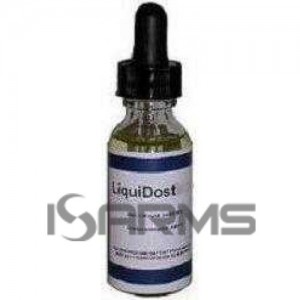 The bad news is that dostinex is somewhat expensive. Nonetheless, there is also good news – large dosages are not necessary in order to achieve excellent results. Generally, users will run 0.25-0.50 milligrams (mg) per dose, making up to a maximum total of just one milligram per week.

Dostinex is sold in the US by prescription only, but there are plenty of companies that sell it for research purposes. However, it is very important to remember that most of these companies will sell underdosed/bunk products. Hence, you must choose a trusted source.