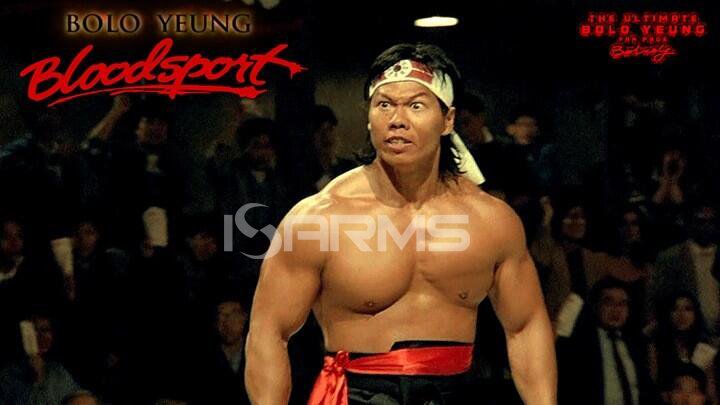 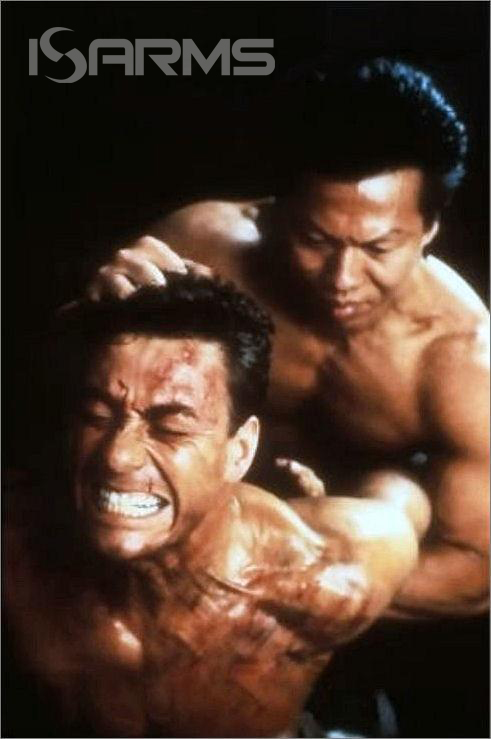 In spite of being one of the most famous Chinese actors to ever make it into Hollywood, and having starred in over 80 movies, Bolo Yeung (original name Yang Sze) is better known as “that bad Asian guy.” This image came to him after performing in “Bloodsport,” where he was the adversary of the good guy played by Jean-Claude Van Damme. 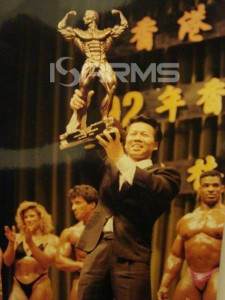 However, his mostly negative roles in movies were always coupled with another trait that set him apart from the rest of the Asian actors – a massive muscular body. Few people know that Bolo’s impressive physique originated from his bodybuilding career, where he was very successful. As a matter of fact, he held the Mr. Hong Kong title (Chinese analogue of the Mr. Olympia contest) for ten straight years. Therefore, it is not surprising that he featured such musculature in most of his movies, and it was precisely this massive look that allowed him to perform as the bad guy.

Interestingly, even fewer people know how his bodybuilding career 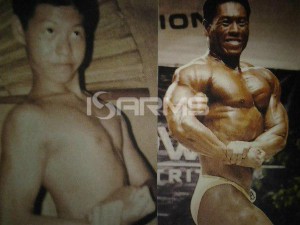 originated, and it is quite a unique story. Just like most Chinese young men of the time, Bolo dedicated a considerable part of his life to martial arts. Nevertheless, he soon became more and more interested in acrobatics and powerlifting. Furthermore, in his early 20’s he swam across the Hong Kong bay, where he eventually opened a bodybuilding school. As a result, Bolo caught the eye of an agent from the Shaw Brothers studio, who offered him to become a movie actor. From there on, Bolo kept performing in movies, and as his musculature became bigger, he was getting more serious roles in these movies. Even though he had a good professional growth in the movie industry, Bolo Yeung would leave the Shaw Brothers studio in 1971. 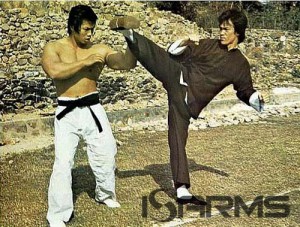 His next big leap in the career of a movie actor took place after he became a good friend of Bruce Lee, who invited him to appear in the “Enter the Dragon” movie, and led him to participate in many other movies. Unfortunately, over the years Bolo Yeung has lost his shape, and became considerably leaner than the spectators were used to seeing him. All in all, he has officially retired from the movie industry in 2008, leaving many fans wondering about how he achieved his amazingly massive shape back in the days. 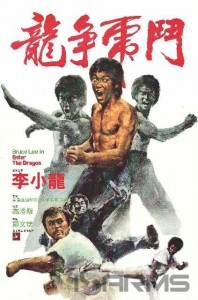 Bolo’s use of steroids was quite obvious for several reasons. First of all, like most males of Asian origin, he is a naturally lean person, who according to many reports could follow very high calorie diets without gaining fat or overall weight. Secondly, his experience in the bodybuilding world, coupled with his rapid muscle gains seen in movies, makes one think about his use of steroids. Besides, in spite of his lean nature, he had a very puffy muscle mass, which is not common among Chinese men. Finally, Bolo’s exponential decrease in size closer to the retirement speaks out loud for his use of performance enhancing drugs.

Therefore, it is a question that has been asked for many years –

What steroids did Bolo Yeung use?

And what steroids he could be using nowadays to get into such an incredible shape? We have designed the cycle that Bolo Yeung would be using these days in order to build up this kind of musculature. *

All dosages are counted in milligrams (mgs).

Many will ask themselves –

Why would he use precisely these steroids?

Well, these are the reasons: 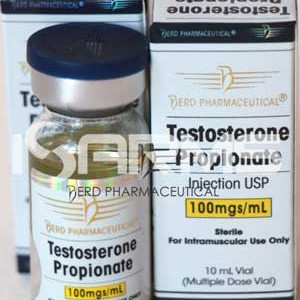 It has always been considered as the truly classic base steroid for any cycle, and it is the most efficient means of combating the strong suppression caused by Deca Durabolin. Regarding the propionate ester, Bolo would be using this ester because it was the most widespread version of testosterone available in China. 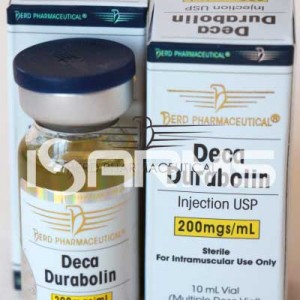 Known as one of the best bulking steroids, which can give a massive look, Deca Durabolin is also one of the most suppressive steroids. This is why testosterone is included in the cycle. However, since in this cycle the major role is given to Deca Durabolin for its ability to pile on incredible amounts of muscle, the testosterone dosage is slightly lower than that of Deca. 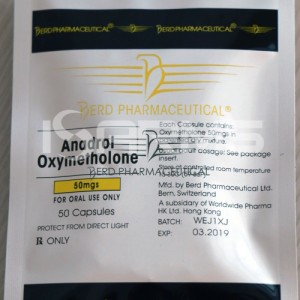 Perhaps, this is one of the strongest oral steroid of all times, and it has a huge potential of increasing sheer mass. Just like in most cases, 50 mgs of A-Bombs are more than enough for prominent results, especially when combined with Deca Durabolin and Testosterone. Besides, at dosages higher than 50 mgs Anadrol gives more side effects than benefits.

It is one of the most anabolic SARMs, and only LGD Anabolicum can compare to Ostarine in this aspect. It is a very good addition to any cycle, especially a bulking one, as it can add some good lean mass without any additional side effects. Besides, it also has a very prominent hardening effect. 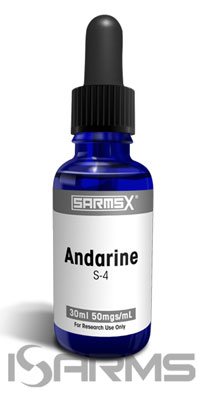 This SARM is mostly associated with pure strength because this is where it shines the most. One should not expect a lot of mass gains with Andarine S4, but the strength increase will be more than notable. This strength boost is exponential when Andarine S4 is combined with Anadrol, which is also famous for giving considerable strength improvements. Yet again, just like in the case of all SARMs, Andarine S4 will not add up to the side effects of the main cycle.BUY S-4

It is the best aromatase inhibitor available (AI). Since it is a suicide AI, there is no danger of getting an estrogen rebound once the compound is discontinued. Besides, unlike the popular Arimidex, which can cause lipid strain, aromasin actually improves cholesterol levels. Finally, it has been scientifically proven that Aromasin can increase IGF-1 levels by up to 23%, which will have a very positive influence on muscle growth. 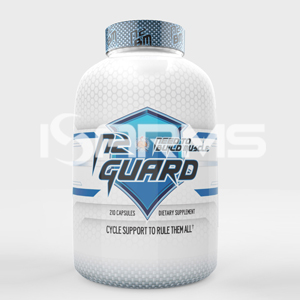 It is a well known fact that just like any medications, steroids can stress the liver and other major organs. Therefore, a good liver supporting supplement is needed, and N2Guard is one of the best in its class. It will not only cleanse the liver, but it will support other major organs, reduce the levels of bad cholesterol, and will prevent water retention. It is imperative to use a good liver supporting supplement when cycling oral steroids, such as Anadrol.

A great majority of bodybuilders are very concerned with estrogen levels during the cycle because an excessive level of estrogen can cause a lot of side effects, being gynecomastia and suppression the most feared ones. However, many tend to forget that excessive levels of prolactin can lead to side effects that are very similar to those of estrogen. Since nandrolone based steroids have a tendency to increase prolactin levels, it is always recommended to use Cabergoline in order to keep the situation under control.

DISCLAIMER: The steroid cycle above is our opinion on what could theoretically be used during a cycle, this article is for information and entertainment purposes only.