Insulin is one of the most misunderstood and confusing hormones. We all know someone who is diabetic, but even those who suffer from this condition may not understand how insulin works in the body, or why it is so important. In this article we will tackle insulin as much as possible and make it simple to understand the story behind this essential hormone, which also has anabolic properties. 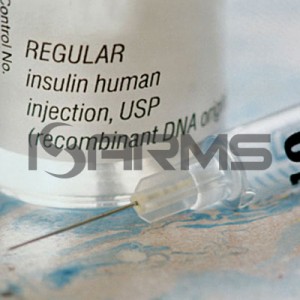 Before exogenous insulin existed, people who suffered diabetes would die very young of this disease, being the latter years for them very sad and painful. Fortunately, in the 1920’s researchers were successful at extracting insulin from the pancreas of animals, and finally people could be helped. As a result, by the 70’s synthetic insulin became a reality – it was cheap and easy to produce, and in the early 80’s Humulin-R was approved by the FDA as a perfect copy of human insulin.

Functions of insulin within the body 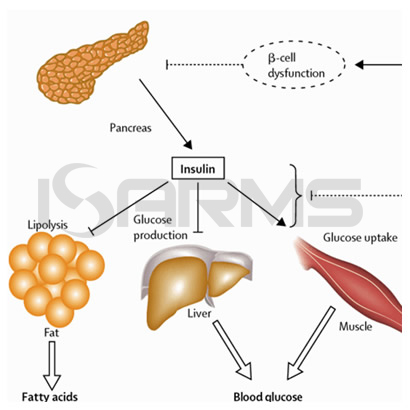 As mentioned above, insulin is produced by the pancreas, and it is in charge of regulation of glucose and amino/fatty acids. Therefore, it prevents the metabolic breakdown of glycogen, fat, and protein.

As you may well know, there are two different types of diabetes. Those who suffer type 1 will have problems producing enough insulin due to problems with their pancreas, and this type of diabetes is naturally occurring.

On the other hand, type 2 diabetics produce insulin, but their bodies fail to recognize it at the cell site, and this issue is mostly brought on by such poor lifestyle choices as stress, poor diet, obesity, lack of exercise, etc. Interestingly, many people are under the false impression that type 2 diabetes is a genetic disease, whereas in reality you are not born with this condition, and sadly children typically follow parents’ poor lifestyle choices, which is the reason they suffer this form of diabetes.

This is where insulin can get very confusing, and if you ask any diabetic about how insulin works, they will usually have no clue. Therefore, I will attempt to explain it in simple terms. 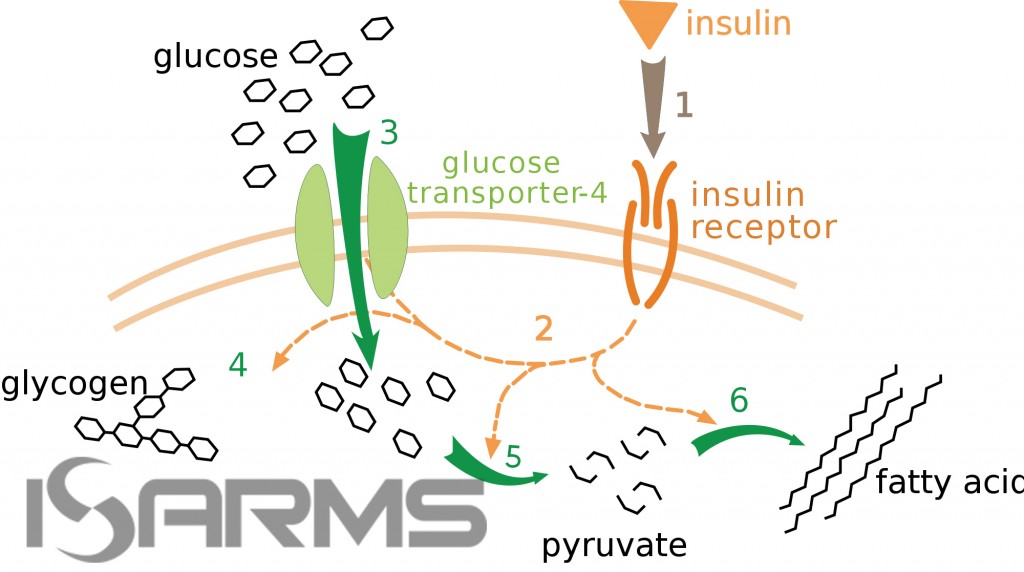 We understood so far that insulin is secreted by the pancreas (unless you are a type 1 diabetic), and from there it acts on the liver, where it stimulates the formation of glycogen to glucose, and then non-carbs to glucose. After that, insulin will promote diffusion of glucose via cells that promote muscle growth, which is why insulin is considered so anabolic. Hence, when insulin levels are high, it will promote increased levels of LH (luteinizing hormone), FSH (follicle stimulating hormone), and IGF-1 (insulin like growth factor). As result, this will lead to great levels of anabolic hormones in the body, including testosterone, causing muscle and bone mass growth.

Insulin use in bodybuilding 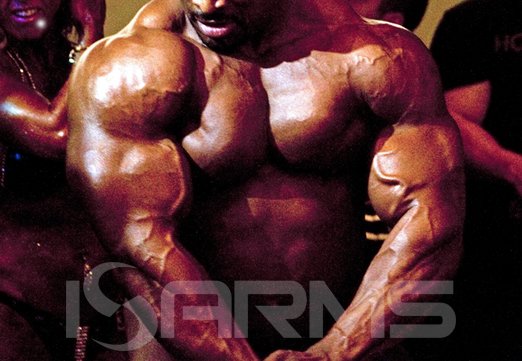 You may be wondering why bodybuilders would want to take insulin, even when they do not really need it. This is a great question, and until the 90’s few bodybuilders would bother with it. However, today with the huge monsters we see on pro bodybuilding stages, it has become necessary to use insulin for those looking to keep up with their peers.

When insulin is taken, it will drop the athlete’s blood sugar levels, and this will cause the body to go into a nutrition partitioning mode, as it panics to store what you put into it. This allows the user to grow larger mass – way beyond they could ever imagine naturally. Just imagine being able to utilize the meals you are eating, and the body shuttling that food into your muscles to feed them. This is the magic behind insulin use in bodybuilding. 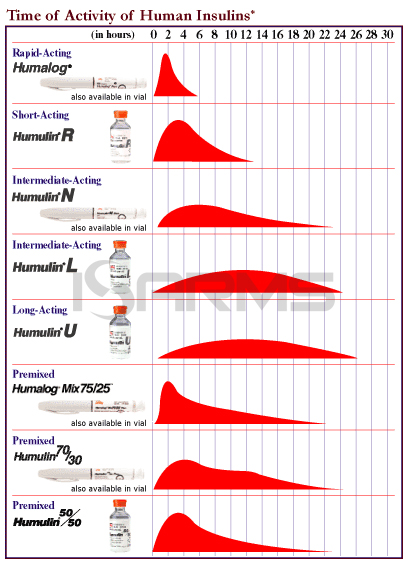 First off, there are two main types of insulin – short acting and long acting. Pro bodybuilders may choose to use the longer acting insulin to put themselves in food storage mode, from the time they wake up, till they go to sleep. As a consequence, every meal they consume during the day is maximized. Nonetheless, this can be dangerous, as insulin can be deadly.

Most bodybuilders take the more conservative route, and use a short acting insulin version once or twice a day on their largest meals, which is considerably less risky. Fast acting insulin types are Humulin-R, Humalog, and Novolog.

Unfortunately, there have been incidents where bodybuilders have died from insulin use because they did not eat or drink enough sugar to offset the low blood sugar. Thus, it is recommended a novice user use only fast acting insulin that is in and out of the body within a few hours. The most dummy proof way to use insulin for someone new, is 5iu’s after a workout, taking a shake containing dex and protein, then eating a solid meal, and yet another meal 90 minutes later. From there on, the dosage can be upped slowly, depending on the individual tolerance.

Insulin comes in liquid form, so it can be easily injected into stomach fat subcutaneously by using a slin pin.

As mentioned above, there is a possibility of death with insulin, and it is nothing to play around with unless you know exactly what you are doing. Other than that, the main side effect is hypoglycemia type problems, which can be easily avoided if insulin is ran correctly.

All in all, if you have any of the symptoms listed below, then most probably you are not taking enough sugar, or are over dosing your insulin:

Pro bodybuilders of today use insulin with HGH (human growth hormone), as well as many other drugs and anabolic steroids. As a matter of fact, the introduction of insulin use has marked the major difference between bodybuilders of the past, and of those bodybuilders we see today.

Humulin-R is available over the counter in the US, while other types of insulin require a prescription. 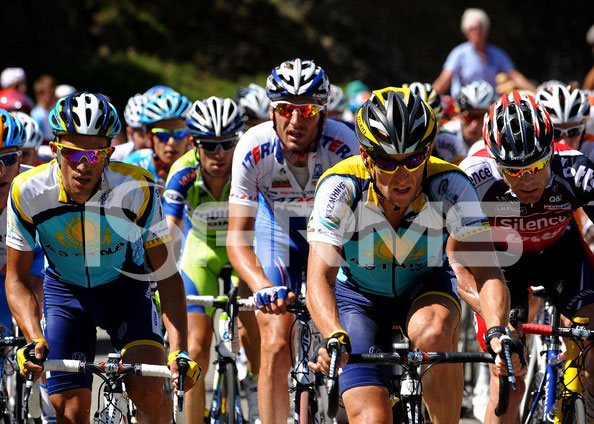