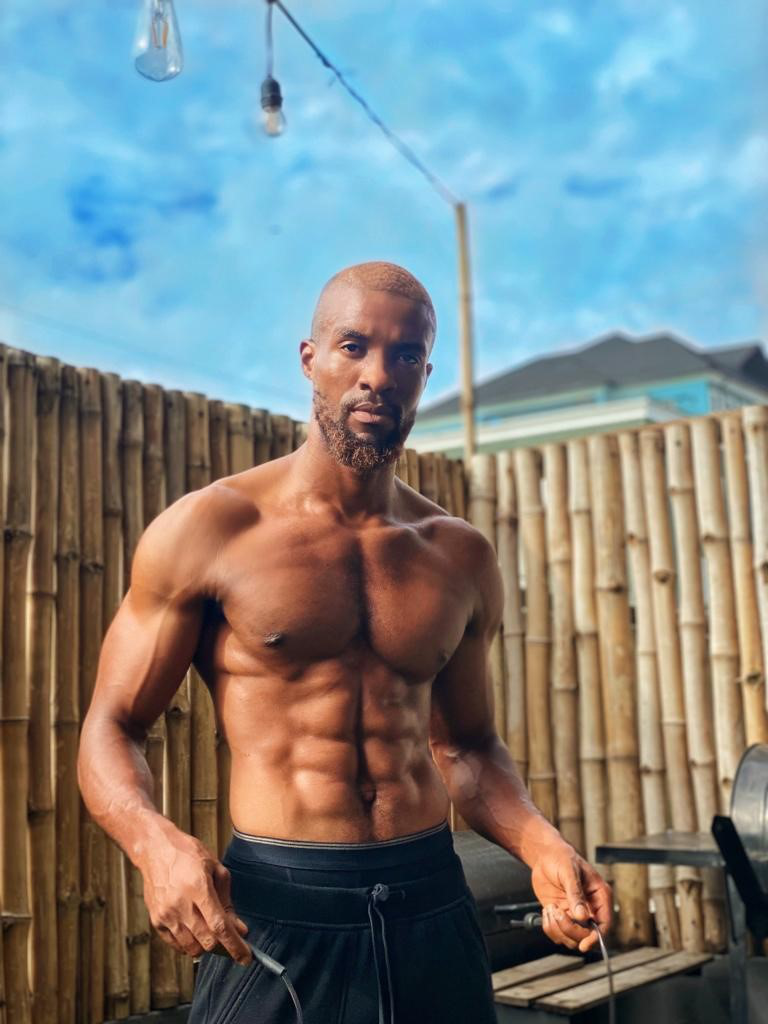 I'm not claiming that I'm constantly in a good mood or that simply thinking positive thoughts will get you where you want to go. Negative ideas creep up on me, too, but I don't let them last as long as they used to. Look out, world, when I'm focused. I believe we can do practically anything if we FOCUS.

Everything in the Universe started as an idea. This is something that all of the great masters have recognized and continue to teach on a regular basis. If you’re on a cycle right now, you had to consider what substances you wanted to use, whether you wanted orals or injectables, what tools you need to use the substances (i.e. syringes, sanitizing supplies). Prior to that, someone had to figure out how to produce the substances. Someone had to figure out how and where to sell them. Someone had to consider all of these steps in order to make your cycle a reality.

Before it becomes a reality in the Universe, everything begins as an idea in our minds. Nothing just arises out of nowhere. Right? How many times have you had a brilliant idea just to have it stolen by someone else? That's what you stated, at least. "Hey, that was my idea," you said, but you didn't tell anyone, so you knew it wasn't stolen. Perhaps you would be wealthy if you had taken your idea to the proper person.

Consider how amazing inventions are. Have you ever seen those newer adjustable dumbbells, the ones where you don’t even have to take off a clip and remove the plate? If you were working out at home, you probably were using those. Either that, or you just had dumbbells of various weights. And maybe you still use those. Or the triangle dumbbell weight rack, that saves a lot of space. Many people still have the long ones, but those triangle racks significantly free up space. Someone had to think of a problem and how to solve it. Guess what, they followed through with their ideas.

Maybe you're thinking negative things about yourself. The more you think about these ideas, the more they shape you and what you believe you are. I've got some wonderful news for you. You have the power to change your mind at any time. Literally! Immediately! Are you ready?

When you're having a self-defeating thinking, notice it. Say the word "Cancel" or "Cancel that thought" as soon as you feel, hear, or think one of these thoughts in your head. You might even use the word "delete" in your sentence. Say something that will signal to your mind that you are putting that thought to rest right now. Replace your self-defeating thoughts with self-fulfilling ones after you've cancelled them. To put it another way, swap the negative for the positive. It's an old notion, but it almost always works for me!!!!

Here's an example of an affirmation to help you replace self-defeating ideas with self-fulfilling ones:
“I’m so skinny, I never see results” you could think or say if you’ve been training and not seeing changes. Replace with “I’m becoming stronger every day” or “I am getting more muscular every week”. Even if you don’t believe them to be true, make these assertations. You become the person you imagine you are, the person you think and feel the most about. “Act as if,” I learned from the Masters. If you aren’t already who or where you want to be, “act as if” you are.

Everything you have or don't have in your life right now is a result of your past and present thoughts, of what you've focused on. Your ideas and concentration determine your fate.
If in the past and present you’ve been thinking:
I’m not strong enough.
I’ll never be jacked.
I’m never going to amount to anything.
Guess what – right now I could pretty much guarantee that: you’re struggling, you’re not strong enough, you don’t have muscles, and you think you’ll never amount to anything. UNTIL NOW!!!!
You could start changing your thought process right now, and I mean RIGHT NOW. You're well on your way to being more aware of yourself. Give yourself a pat on the back for your efforts. You may now be able to reverse negative thoughts that you've learned in the past. Yoda's remark, "You must unlearn what you have learned," is one of my favorites. You can't change what has already happened, but you can start improving your life RIGHT NOW!! As long as your thoughts are positive and you maintain your Focus, everything you think about and focus on from this point forward can ultimately change your life around in a positive way. Your thoughts have to be self-fulfilling. Starting RIGHT NOW, you and your thoughts have the power to transform your entire life!! FOCUS, FOCUS, FOCUS, FOCUS, FOCUS, FOCUS, FOCUS, FOCUS Am I getting my point across? Do you realize that if you're ready, the Universe is as well?

V.I.P.
Focus on training and sqeeze the pump
awesome article

V.I.P.
focus on training
focus on eating
focuse on cycling

V.I.P.
Thanks, guys for your huge support!

VIP Moderator
I wrote a real long reply but got timed out. I'll redo one

Member
Damn nice write up!
You must log in or register to reply here.

Napsgear: The Role of Genetics in Bodybuilding: What You Need to Know

Barefoot Squats: Are They For You?