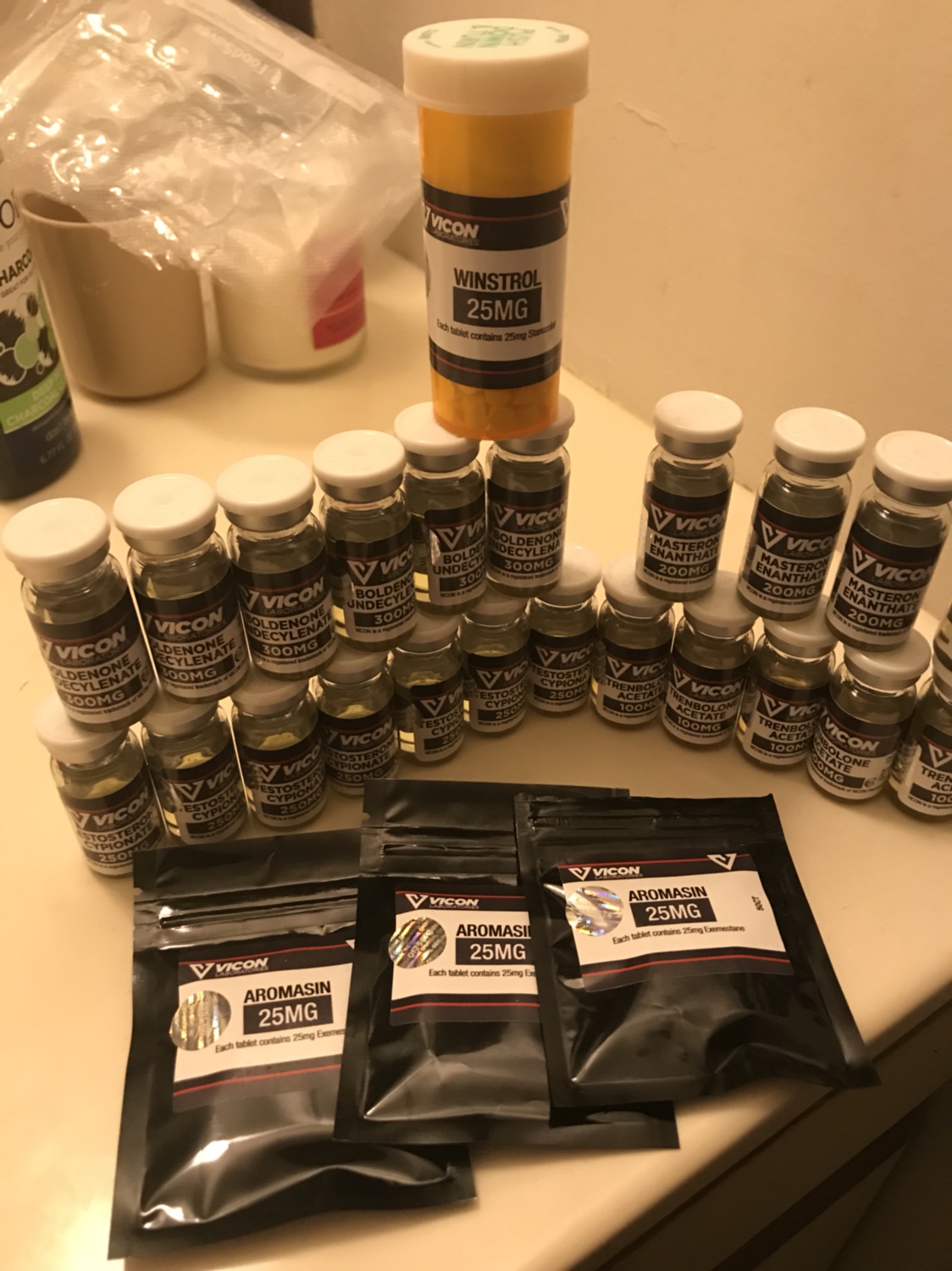 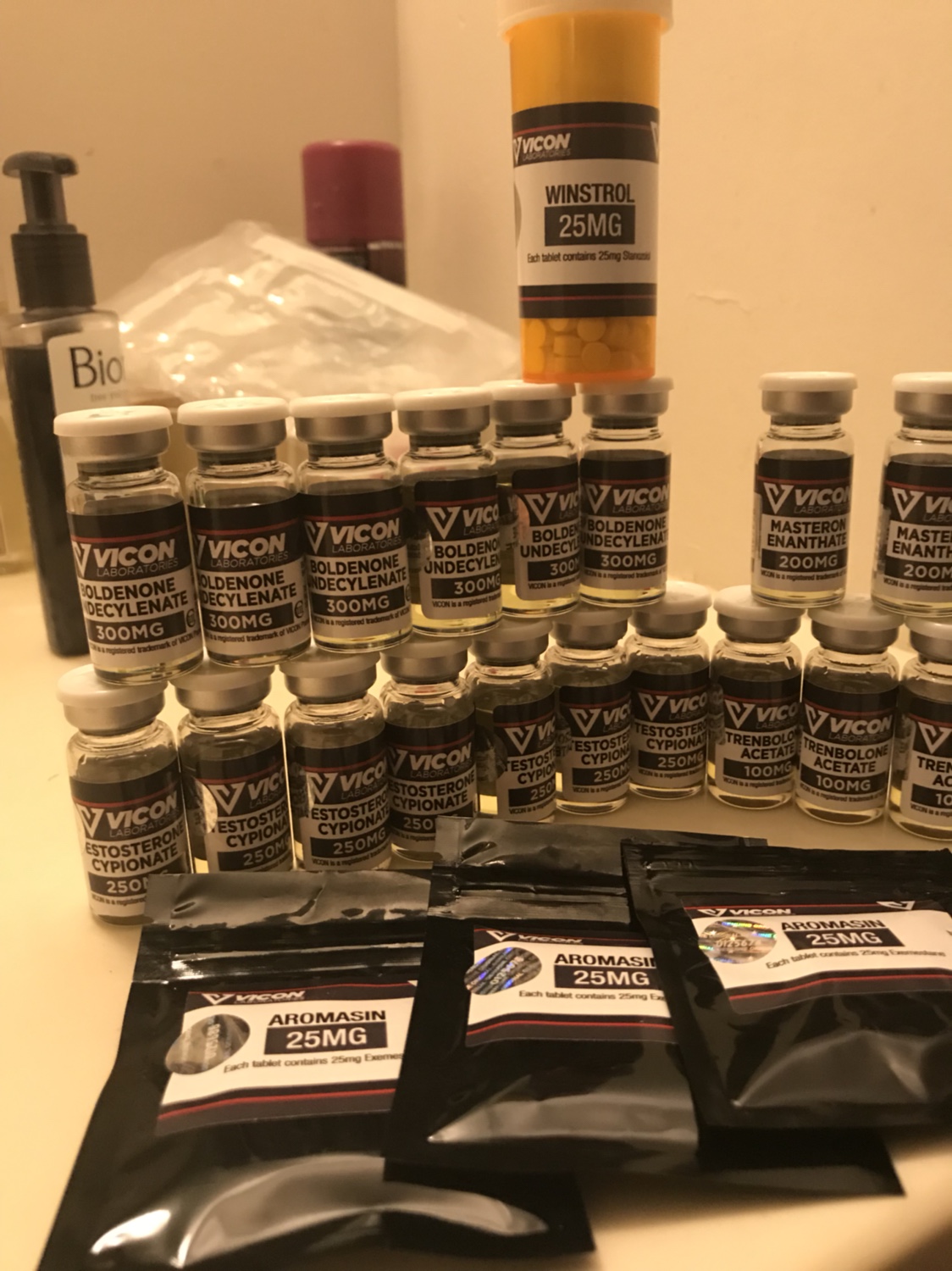 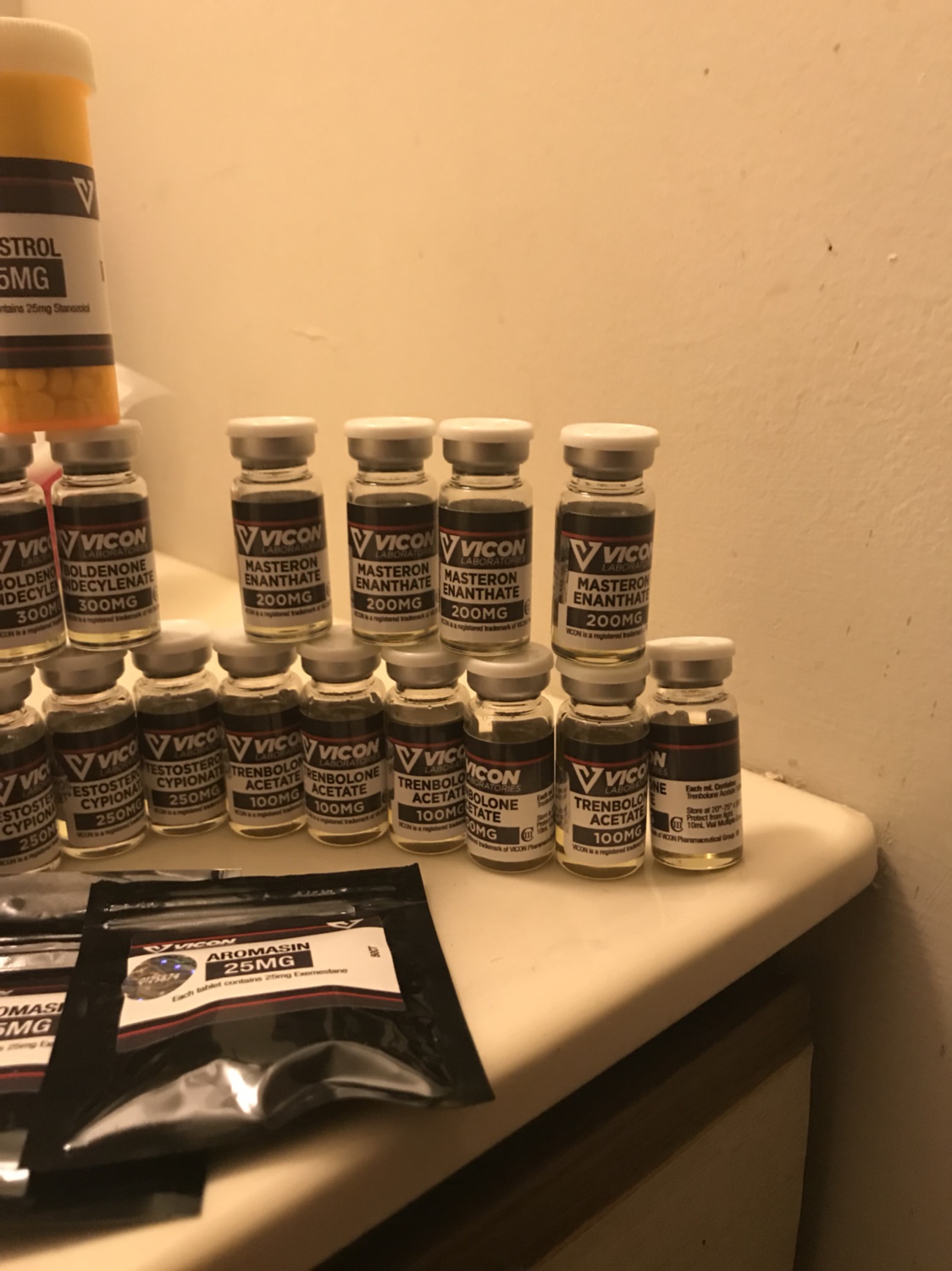 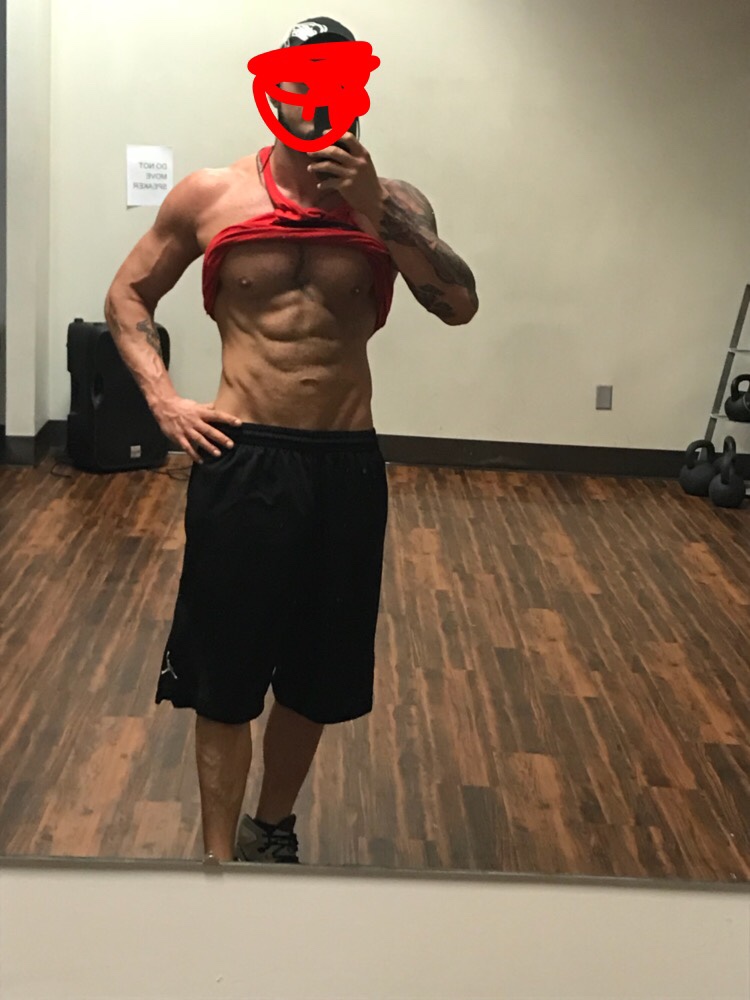 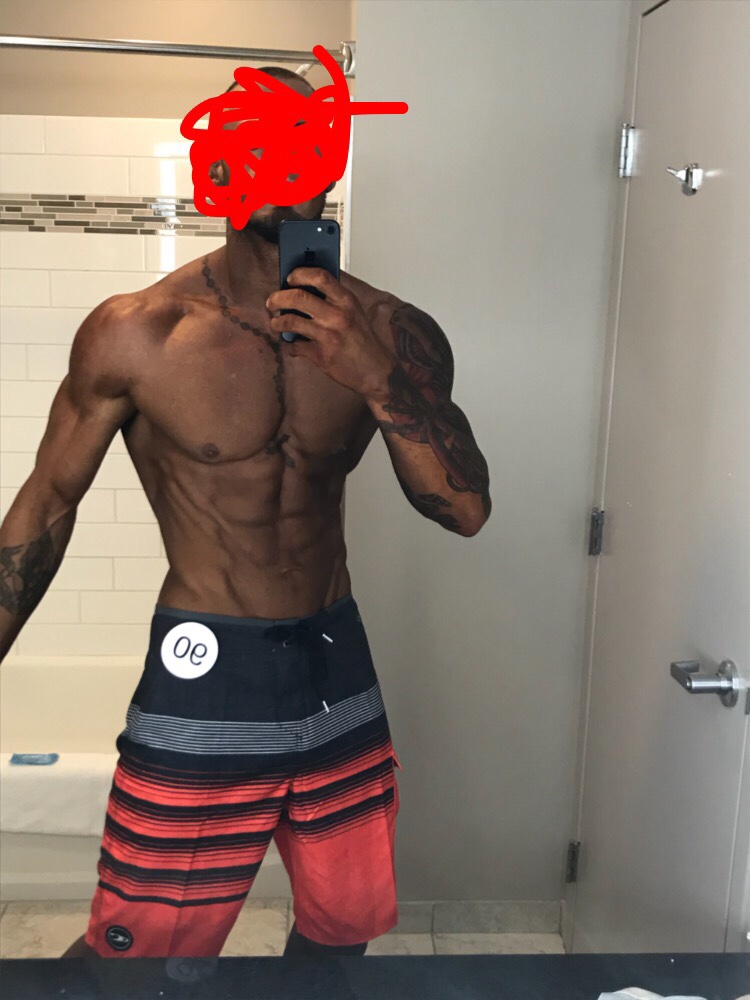 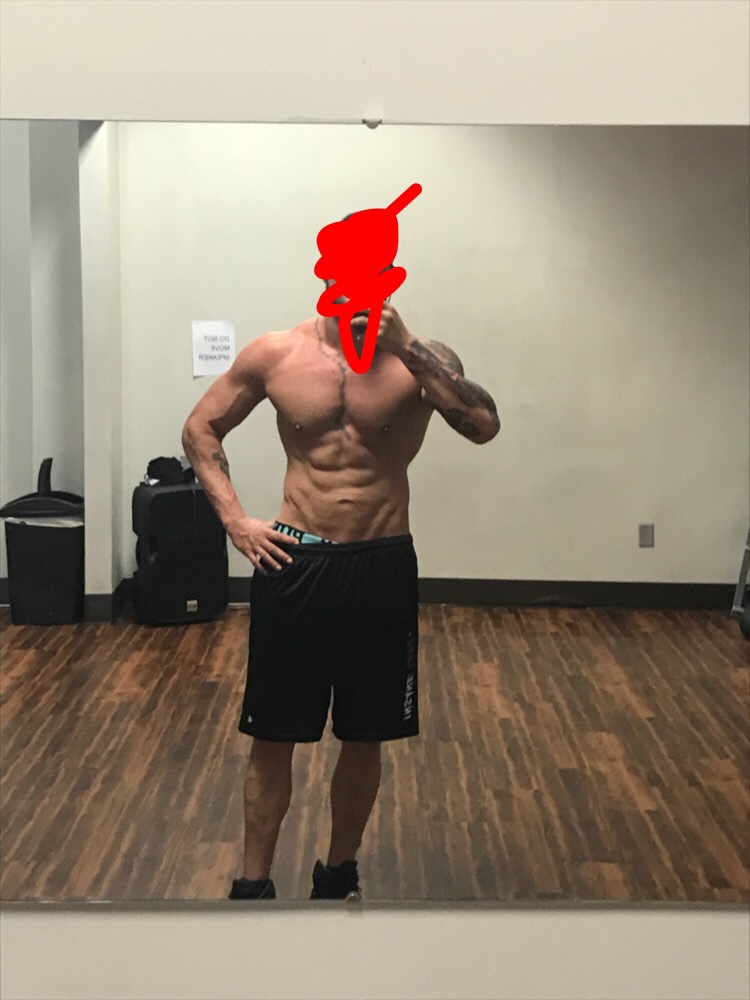 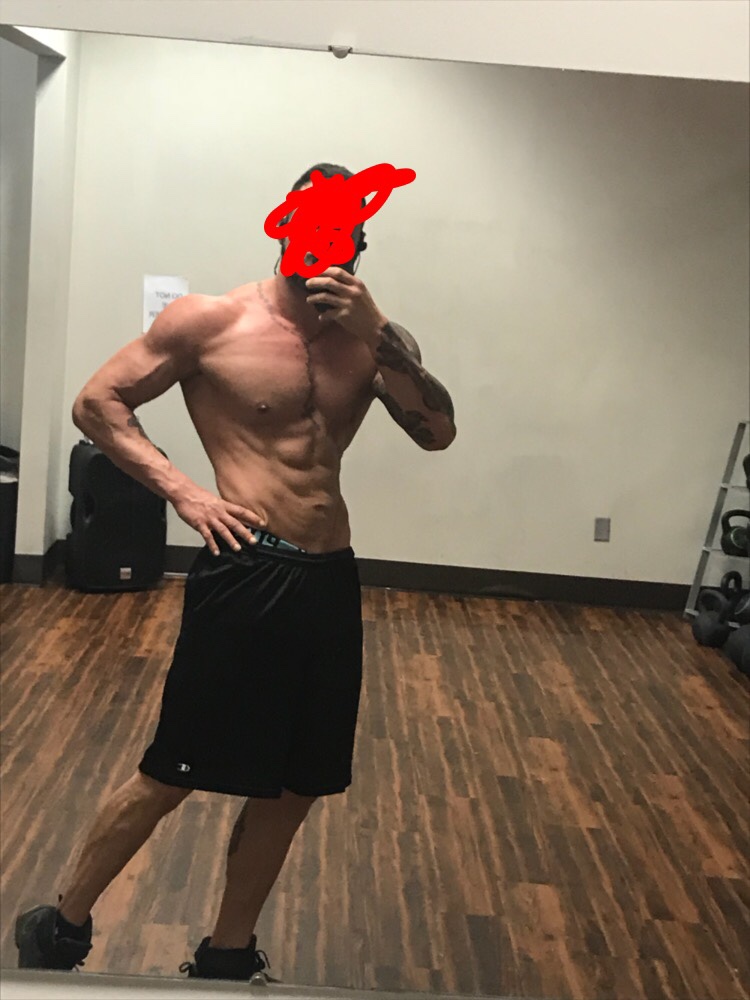 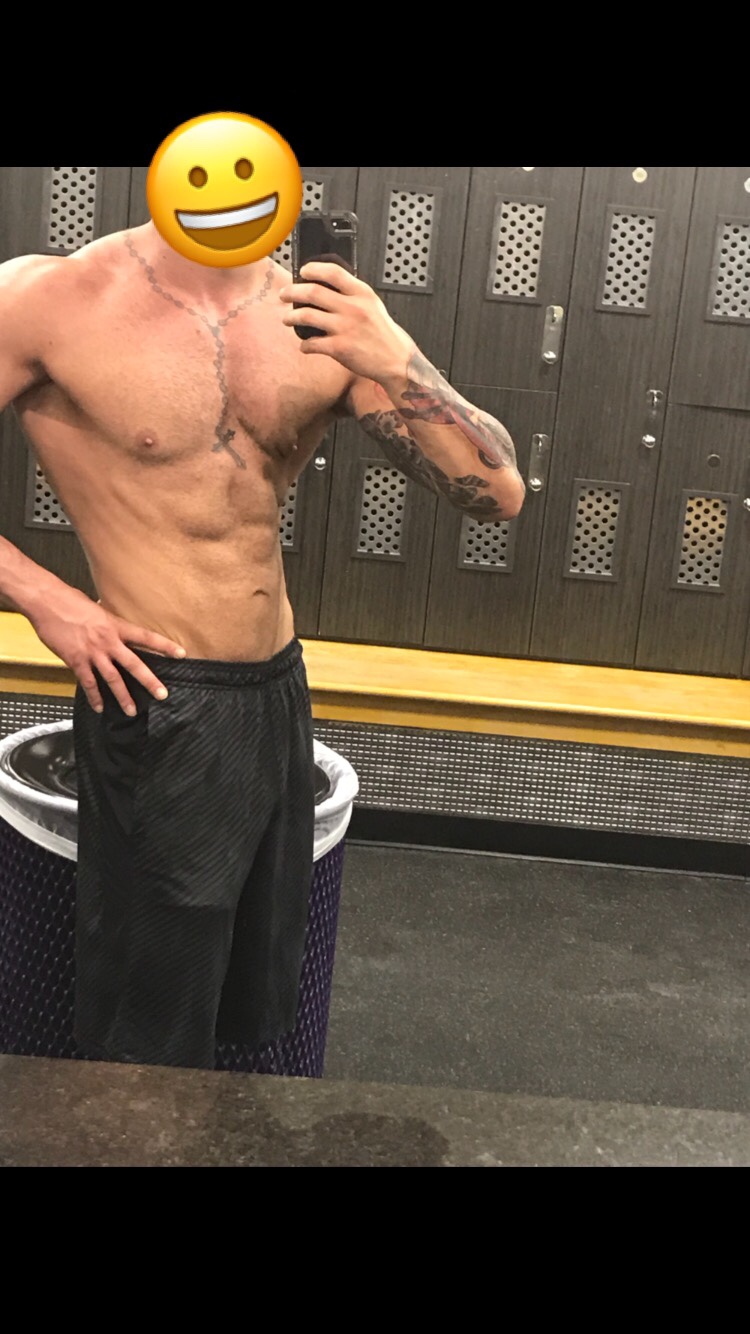 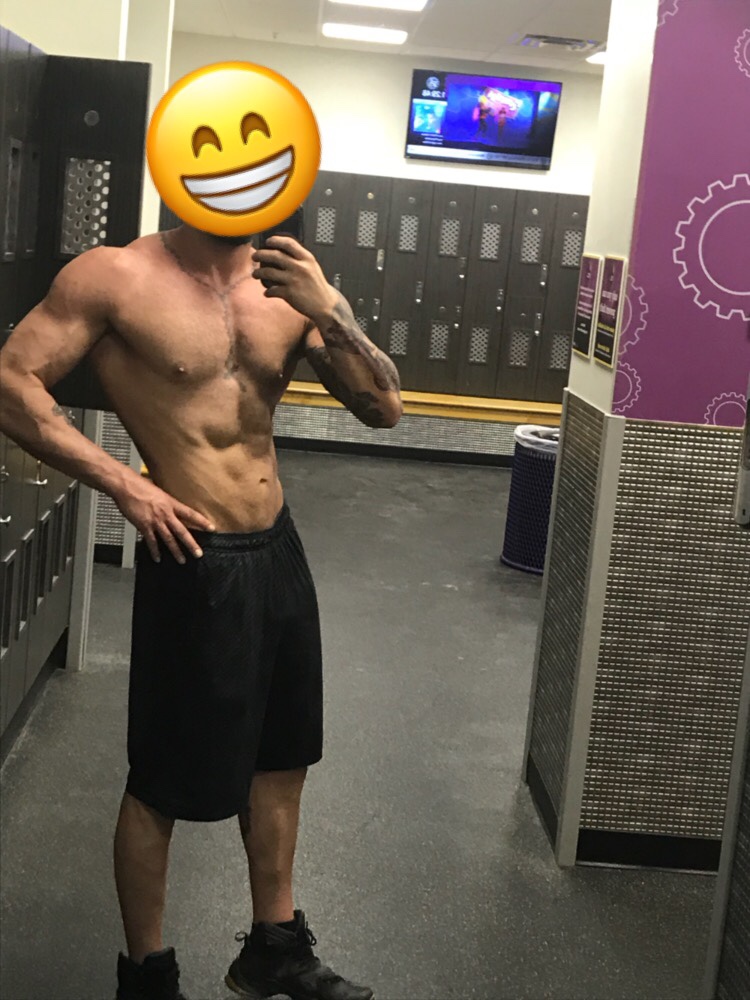 Napsgear: 10 Budget-Friendly Ways to Fuel Your Body For Your Fitness Goals