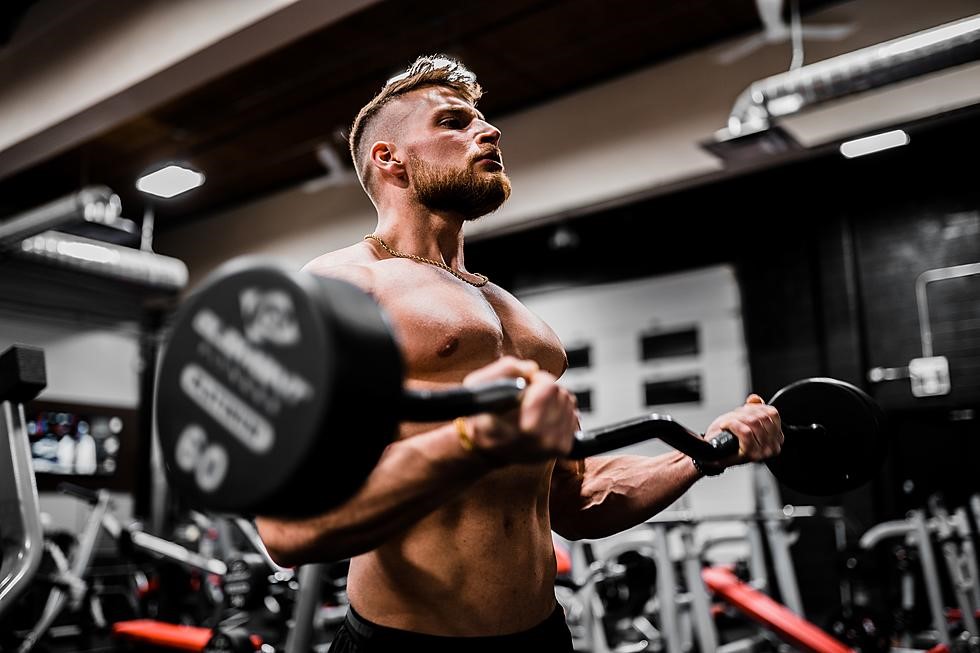 Steroid users usually don't tell you they're taking steroids. Generally, they'd sooner confess to being cheaters, thieves, or even thumb suckers than admit that their hulking physiques are the consequence of anything other than hard work and significant nutrition knowledge.

They won't even inform their physicians because they don't want to be chastised by some pushover knucklehead who can't even bench press his own bodyweight, ha.

There appears to be one way to circumvent the secrecy surrounding steroid users: do an anonymous online study/survey, which is exactly what several Wake Forest University endocrinologists did. The outcome was the most comprehensive study of steroid users ever conducted.

The study, which took place between August 2019 and August 2020, included 2385 men. The average age of all participants was 31, and just over half of the participants were from the United States.

REASONS FOR CONSUMING ANABOLIC STEROIDS
The most common reasons for using steroids were to boost appearance (82.2%) and strength (50%). Self-esteem and body image concerns were also high on the list (29.87 percent ).
Surprisingly, less than 10% of those polled admitted to using steroids to increase athletic performance.

Men over 35 were less likely than younger men to use steroids for body image difficulties, strength-building, or even bodybuilding competitions (20.2 percent vs. 41.9 percent), which raises the question: what the hell were the older-than-35 males using them for?

SUPPLEMENTAL DRUGS MOST COMMONLY USED
The most prevalent supplemental drugs during a cycle were anastrozole, also known as Arimidex (47.61 percent) and tamoxifen (31.12 percent), followed by exemestane (30.16 percent) and human chorionic gonadotropin (hCG) (28.61 percent ).

Surprisingly, just 45.93 percent of those polled cycled at all. The majority of people (47.21 percent) said they used it on a regular basis.

Some symptoms were more common in users above the age of 35:

REASONS THEY DIDN’T QUIT
While 46.2 percent attempted to stop using anabolic steroids at some point, more than 60 percent returned to utilizing them.

Concerns about lower quality of life (48.93 percent), muscle loss/worsened look (39.3 percent), decreased strength/athletic performance (33.5 percent), and, tragically, lack of medical care were among the reasons for not quitting (14.21 percent ).

Surprisingly, 74.7 percent believed they could continue to use steroids without harming their health, but 86.7 percent said they would stop if they developed a health concern as a result of using steroids.

WHO DO THEY SEEK ADVICE FROM?
Internet steroid gurus were nearly widely regarded as far more trustworthy sources of knowledge than doctors. In reality, doctors ranked last in terms of anabolic steroid knowledge, with steroid coaches/gurus, bodybuilding websites, and other steroid users faring better.

ARE THEY EVEN INFORMING THEIR DOCTORS?
Over half of users don't inform their doctors about their steroid use for fear of being stigmatized and not being treated correctly. And 55.3 percent of those who did tell their doctors discovered that they were correct - their doctors did stigmatize them and treat them unfairly. That's how it goes.

WHAT THE RESEARCHERS LEARNED
While the study's authors believe that more trials are needed, the current study found that the widespread skepticism of health-care practitioners will make recruitment for such studies increasingly challenging.

They did, however, recognize as a starting step that medical education should emphasize the need of treating these patients with an informed, nonjudgmental, and harm-mitigation attitude. To enable successful harm reduction and AAS cessation, a multidisciplinary strategy involving medical doctors, addiction support groups, and behavioral health specialists is required.

If you decide that you want to start using steroids as well, make sure that you do plenty of research and buy only from a reputable source. NapsGear.org is the most trusted online pharmacy where you can get every pharmaceutical you need for your cycle, cycle support, HGH, pre-designed stacks, and more.

VIP Moderator
a lot of data to go through, interesting findings

V.I.P.
its not shocking we all know it

Member
bro son in that group

Member
Could I make contact with a napsgear rep on wikr?

Thanks
Jason
You must log in or register to reply here.

How do Anabolic Steroids work?